Lough Derg in Donegal, at the northwestern corner of Ireland, is a very ancient place of pilgrimage - dating back to as early as the fifth century. It is often called 'St Patrick's Purgatory', as the saint himself fasted and prayed at this remote location. Attracting thousands of pilgrims, it is one of the world's most demanding retreats.
The Prior, Fr La invites you to join him online from Saturday 3rd July to  Monday 5th July to ‘Do Lough Derg from wherever you are’.
Fr La and three companions will do the pilgrimage on the Island during these days. At the same time, some of othe Lough Derg staff will be doing the pilgrimage in St. Mary’s Church in Pettigo, with a link available by webcam to wherever you are. Many people at home found this support invaluable last year. 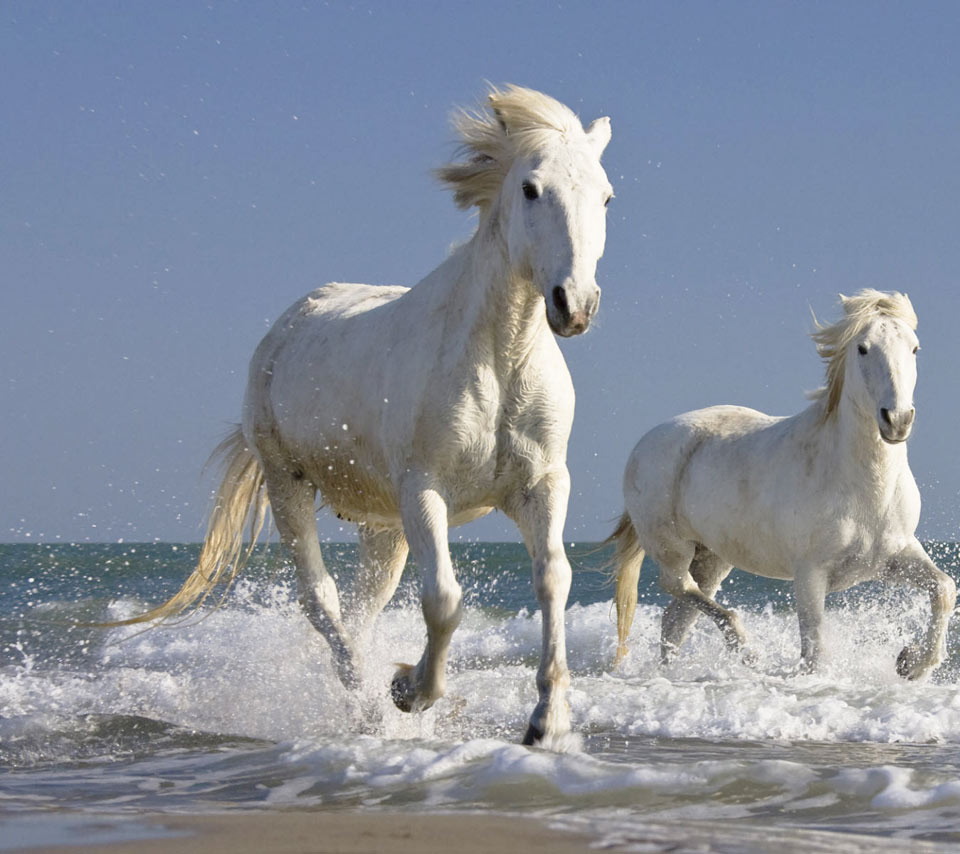 No lily-muffled hum of a summer-bee,
But finds some coupling with the spinning stars;
No pebble at your foot, but proves a sphere;
No chaffinch, but implies the cherubim;
And (glancing on my own thin, veinèd wrist),
In such a little tremor of the blood
The whole strong clamour of a vehement soul
Doth utter itself distinct. Earth’s crammed with heaven,
And every common bush afire with God;
But only he who sees, takes off his shoes...

God sent down His only Son
Just to ransom everyone
By the echoes from the fire (from the fire)
God of every earthly land
Would not pick nor choose a man
For His blood will save us from the fire (eternal fire)
to edit.