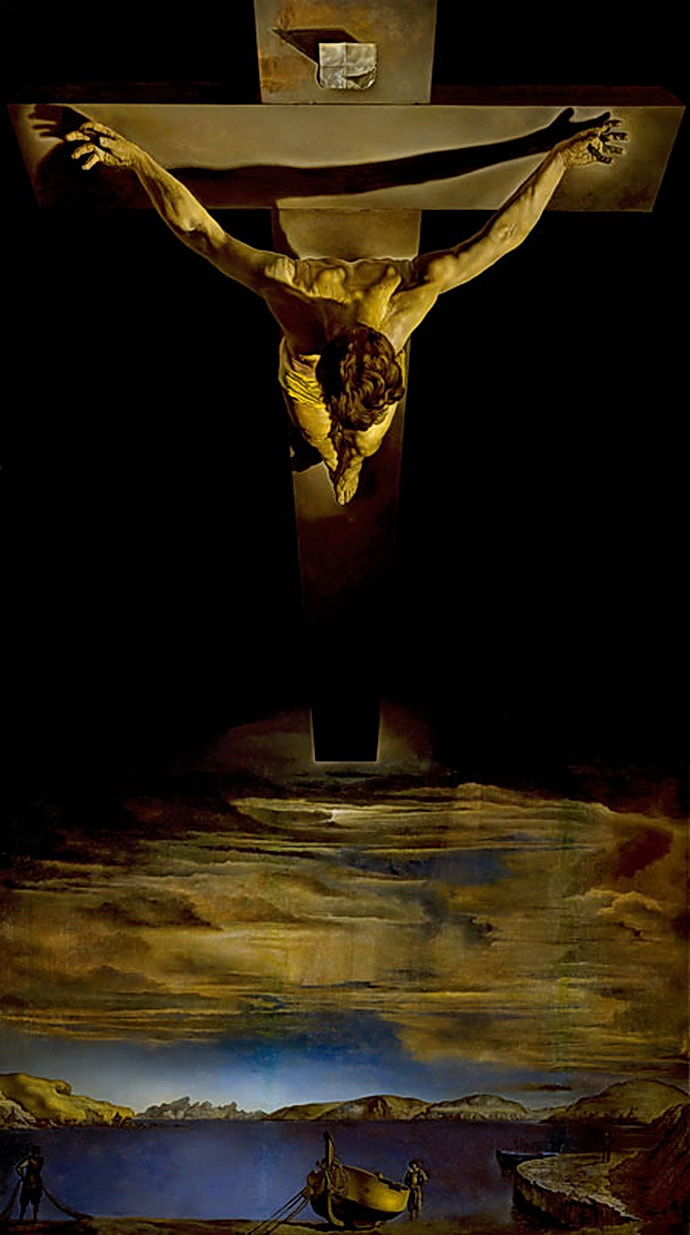 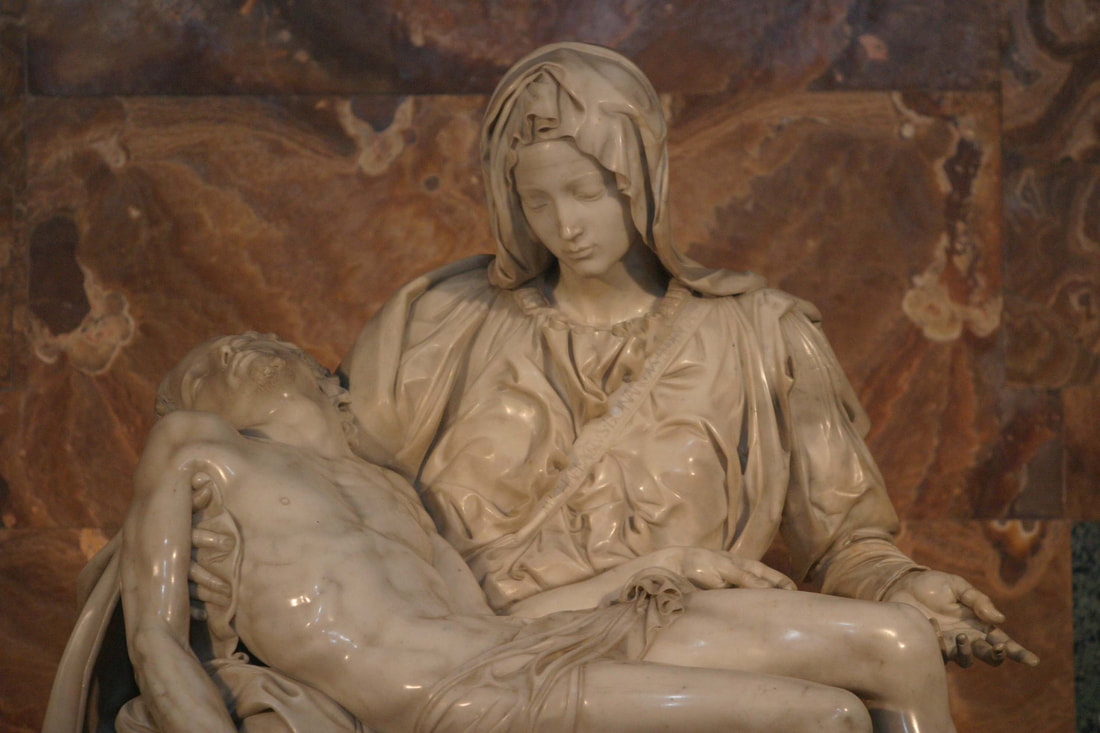 Pergolesi composed his haunting Stabat Mater in the final weeks of his  life, when he was dying from tuberculosis at the age of 26. Scored  for soprano and alto soloists, it is performed here by Philippe Jaroussky, countertenor and  Emöke Barath, soprano, conducted by Nathalie Stutzman. Follow the libretto here.
Music for Good Friday: St Matthew Passion by JS Bach
Since 1870 the Netherlands has had a rich tradition of annual St Matthew Passion performances. The Netherlands Bach Society was formed in 1921, in reaction to the popular performances by Willem Mengelberg and the Concertgebouw Orchestra. The founders believed that the St Matthew should be performed where it belonged – in a church. The annual performance by the Bach Society in Naarden grew to become 'the' Dutch St Matthew Passion. This beautiful performance was recorded for the project All of Bach on April 16th and 19th 2014 at the Grote Kerk, Naarden. Click here for the libretto.
Holy Thursday: Saint John Passion by JS Bach
Bach's towering two hour setting of the St John Passion was composed to be used as part of a Lutheran church service, the Good Friday Vespers service of 1724. It is performed here (with English subtitles) by the English Baroque Soloists and Monteverdi Choir, conducted by Sir John Eliot Gardiner.
Wednesday: Stabat Mater by Francis Poulenc
Francis Poulenc's richly scored setting of the 13th century hymn, Stabat Mater, was composed in 1950, after the death of a close friend. It is performed here by the Montiverdi Choir of Wurzburg with Christine Wolff, soprano, conducted by Matthias Beckert. Follow the lyrics here.
Tuesday: Crucifixion by John Stainer
The Crucifixion: A Meditation on the Sacred Passion of the Holy Redeemer is an oratorio composed by John Stainer in 1887.
Modelled on the great passion settings of J.S. Bach, Stainer’s Crucifixion  vividly portrays the events of the Passion of Christ. It is performed here by the Choir of Peterborough Cathedral, conducted by Stanley Vann. You can follow the words here.
Monday: From Olivet to Calvary
by John Henry Maunder (1858-1920)
Phillip Tolley, in the website of British Choirs on the Net, writes: 'Olivet to Calvary is a fine example of music written for the late Victorian/early Edwardian Anglican church. Considered by some to be over sentimental by modern tastes, it contains a sincerity and dedication which, despite being a definite product of its time, has carried the piece through to the modern era. Its popularity is in part due to its simplicity, needing only organ, choir, bass and tenor soloists, it is a work which can be performed by the smallest choirs.

Described as a sacred cantata, Olivet to Calvary recalls the scenes which mark the last few days of Christ's life on earth. Part 1 starts with Christ's jubilant journey to Jerusalem and ends with the scene on the Mount of Olives. Part 2 begins with the Feast of Passover with Christ's commandment to his disciples to 'Love one Another' and ends with the Crucifixion at Calvary. It is interspersed with congregational hymns which reflect on the scenes.
Palm Sunday
Procession of Palms
Malcolm Williamson was born in Sydney in 1931; He studied composition and horn at the Sydney Conservatorium of Music. In 1950 he moved to London where he worked as an organist, a proofreader, and a nightclub pianist. A convert to Catholicism in 1952, he  became Master of the Queen's Musick in 1975.

The seldom heard Procession of Palms is a wonderful little piece in three sections: 1. 'Ride on in majesty' (you can almost hear the donkey clip-clopping along!); 2. 'All Glory, Laud and Honour'; and 3. 'Benedictus qui venit'. It is  performed here by The Mastersingers, conducted by  Alan Simmons, with the composer playing the organ. It was recorded in St Catharine’s College, Cambridge.