A" />
Music for Advent and Christmas 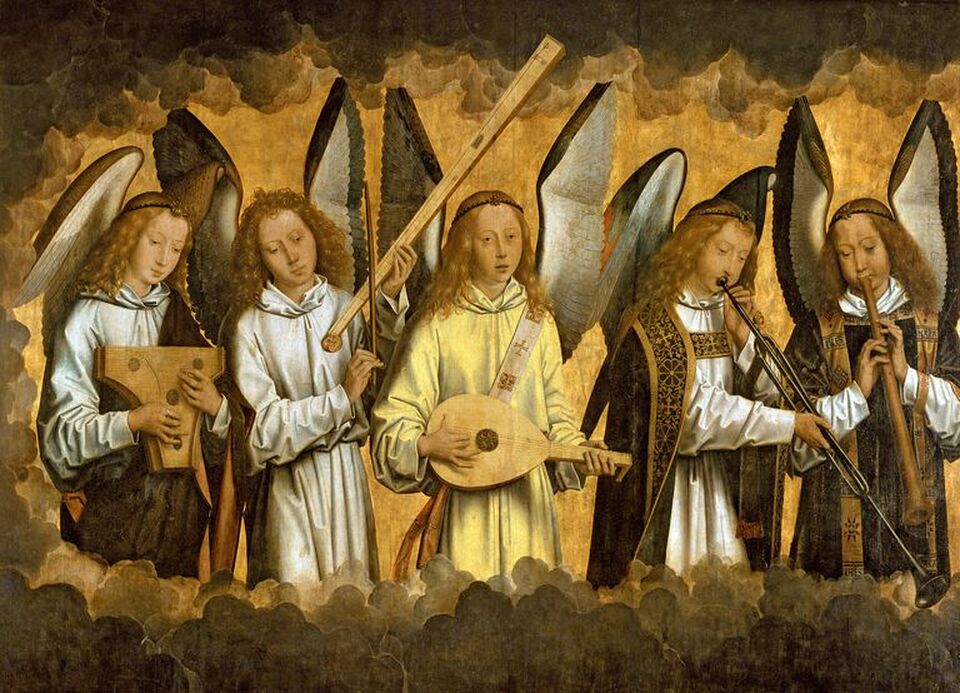 A Christmas Cantata (Une Cantate de Noel) was completed by Swiss composer Arthur Honegger during his last illness.  Created partly from themes he composed during World War II, the 22-minute piece for baritone soloist, adult and children’s choirs and orchestra opens in a gloomy tone, rising to a haunting plaint. But from  11:30 the piece proceeds through a medley of European carols, blazing with joy up to its serene finale – described by one commentator as “perhaps the most beautiful quodlibet of traditional melodies ever woven together by any composer.” Deserves to be much better known than it is.