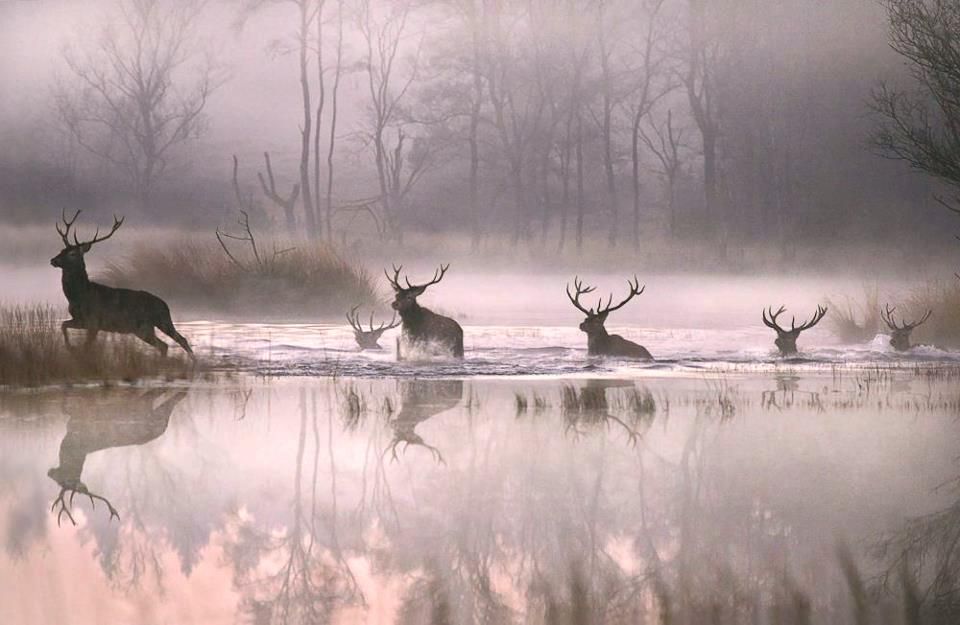 (also known as St Patrick's Breastplate,  St Patrick's Lorica or The Deer's Cry)
The world has probably never been in greater need of sanctuary than it is now. Climate change, pandemics and now the threat of a catastrophic war confront us. St Patrick, whose feast day occurs this Thursday, speaks to us down 16 centuries in what may be the most powerful prayer for protection ever composed. Click on the image above to listen and pray.